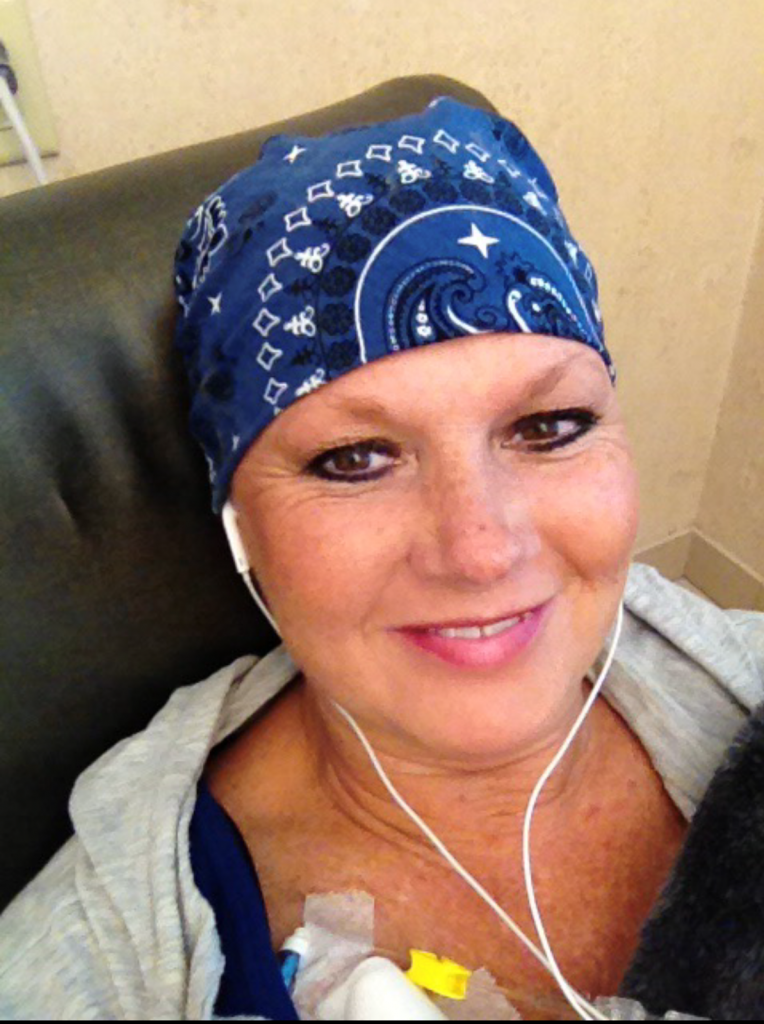 On average, every 2 minutes, a woman is diagnosed with breast cancer in the United States. That figure seems pretty daunting, and the risk factors are difficult to avoid if you are a woman and plan to live a long life because those are the risk factors! Be a woman and live to an older age. So, if it seems inevitable, how does one survive?

Early detection is key when fighting the physical battle, but on the battlefield of the mind, self-advocacy and a warrior spirit can carry you when the other is found wanting. ACDI’s Debbie Lamont knows a bit about both.

Debbie’s story starts as most breast cancer stories probably do. With a lump. A lump the size of a green pea. A harmless foe in any other arena but a formidable opponent when raging a war inside the human body. At the age of 43, during a routine self-check, she discovered a lump. She contacted an imaging center but needed a referral from her primary care physician before scheduling a mammogram. She was examined about a month later, and the physician stated, ‘It’s probably nothing,’ Debbie decided that didn’t feel right, so she pushed for an ultrasound and mammogram.

The clinic that conducted the mammogram sent a letter stating that the results were ‘suspicious,’ but, again, probably nothing and to follow up in six months. However, when the clinic called to schedule the follow-up appointment, Debbie had just completed her second round of chemo.

Three months after the first mammogram, that pea-sized lump was large enough to be seen by the naked eye. The biopsy results determined an aggressive malignancy that spread throughout her lymphatic system, resulting in the need for a lumpectomy, lymph node removal, six months of chemo, and four months of radiation. Also, due to the hostile nature of cancer, the medical team proactively recommended a total hysterectomy.

When I first found out I had cancer, it was a punch in the gut.  Initially, I was depressed and felt sorry for myself, and assumed I was going to die. I spent a lot of time praying that God would take care of my family if I wasn’t around.  What He gave me was the strength to fight and that’s what I did.

Eight years later, Debbie is living proof that prayer and a positive attitude are part of the formula for survival. She is a wife, mother, grandmother, daughter, sister, aunt, friend, co-worker, and an eight-year breast cancer survivor. Debbie is proud to be where she is today and said, “God wasn’t finished with me.  I’m here by the grace of God and I am so blessed to be a survivor and kind of a badass.” Badass indeed.