Skip to content
Electric Charging By the Numbers - ACDI 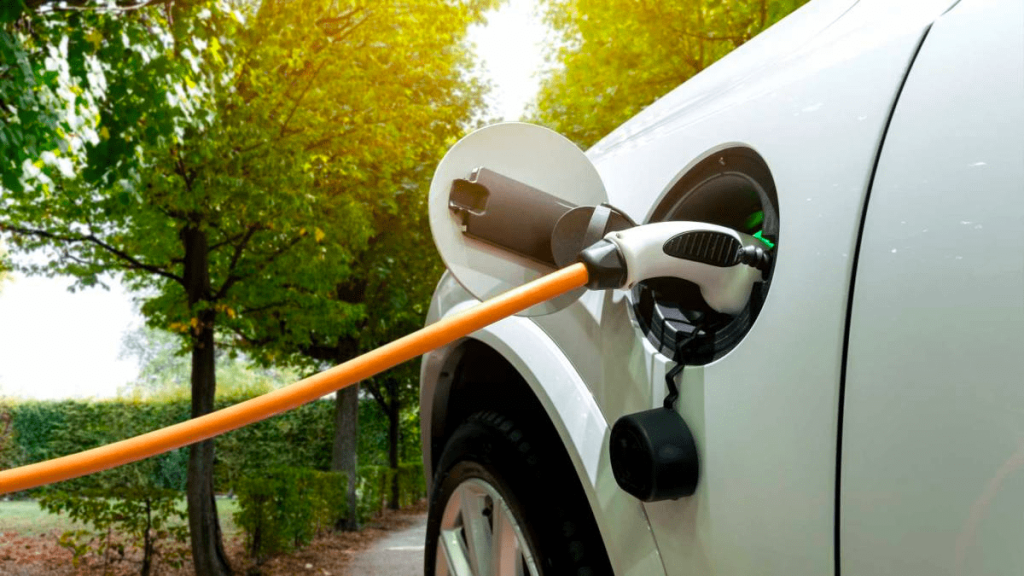 Electric Charging By the Numbers

One day, in the future, all new car sales will be electric, and EV chargers will be ubiquitous — installed at nearly every home, store, hotel, shopping mall, and workplace in the US.

In the past few years, the question about EVs dominating U.S. roads shifted from “If?” to “When?” And as I shared in the previous article in this series, while sales grew gradually and modestly for much of the past decade, they doubled in 2021 over 2020, with EVs making up roughly 4.6% of new light passenger vehicle sales. True, less than five out of 100 doesn’t represent an inflection point. But that’s also up from 0% in 2010.

Furthermore, several factors point to a continuation of this robust trend in 2022. While EVs will not dominate U.S. roads by the end of the decade, they will see dramatic growth in market share and go mainstream.

The growth of EV charging is critical to this emerging reality, one that the federal government hopes to propel by investing $7.5 billion in public EV charging infrastructure, among other things. The investment is intended to put the U.S. “on the path to a convenient and equitable network of 500,000 chargers and make EVs accessible to all Americans for both local and long-distance trips,” the Administration announced in February.

EV chargers are categorized by three different levels, or ranges of power: 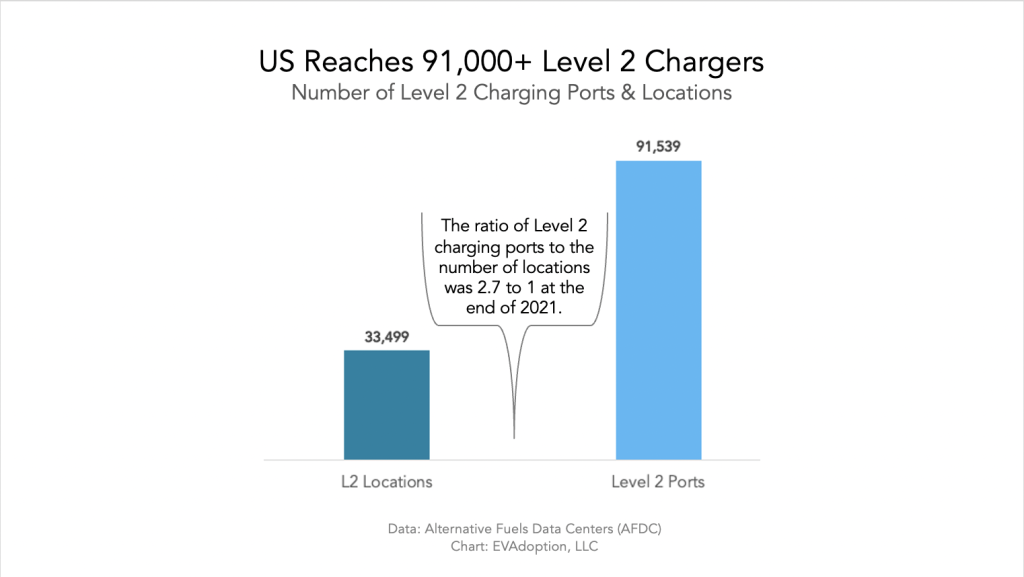 As of June 1 there were a total of more than 48,000 public EV charging stations (locations) in the U.S., representing about 120,000 individual charging ports (charging connections). Approximately 24,000 of these were DC fast chargers, according to data from the U.S. Dept. of Energy. Growth of all types of chargers over time has fared well. From 2010 through the end of 2021, the total number of public charging ports increased to more than 114,000 from just 900. And during the years 2013 through 2021, the average annual increase in total charging ports was 27%.

Although EV sales are now increasing at a faster pace than the number of EV chargers installed, this ratio has been on a consistent climb over the past decade or so, peaking at 19.0 to one in 2021. 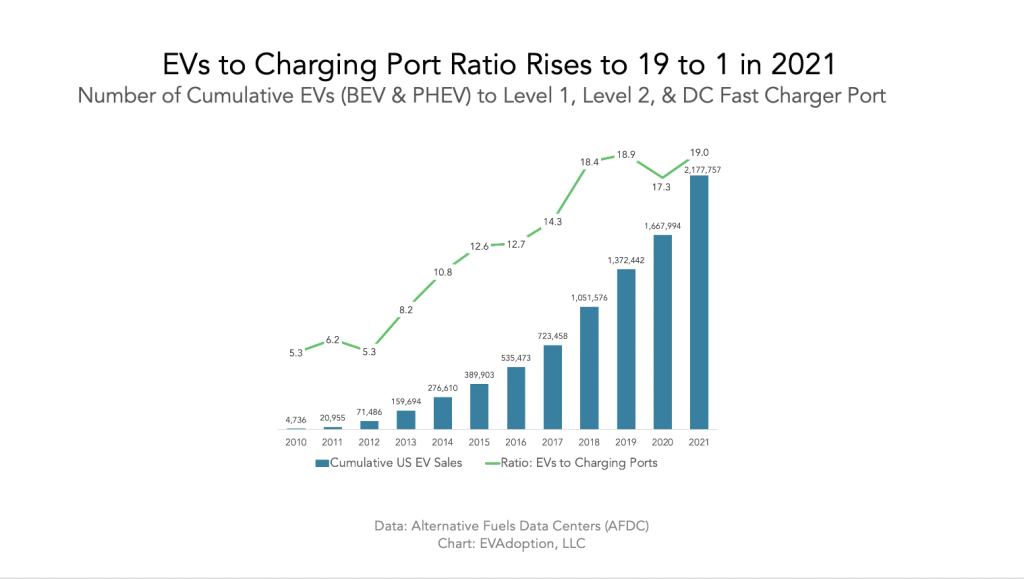 Since 2018, this ratio, which reflects cumulative EVs — the total number of BEVs and plug-in hybrid EVs (PHEVs) sold since 2010 — has ranged from a low of 17.3 to one in 2020, to 19.0 to one in 2021. One note: More and more people will have access to residential refueling as charger installations at multifamily housing increases. Thus, ratios are a moving target. They also do not take into account utilization rates, which we’ll address in a future blog. When we compare DC fast chargers and Level 2 installations, although more total numbers of the latter were added, deployment of the former has recently grown at a faster rate, with DC fast charger installations increasing by 24% and Level 2s growing by 18% in 2021. 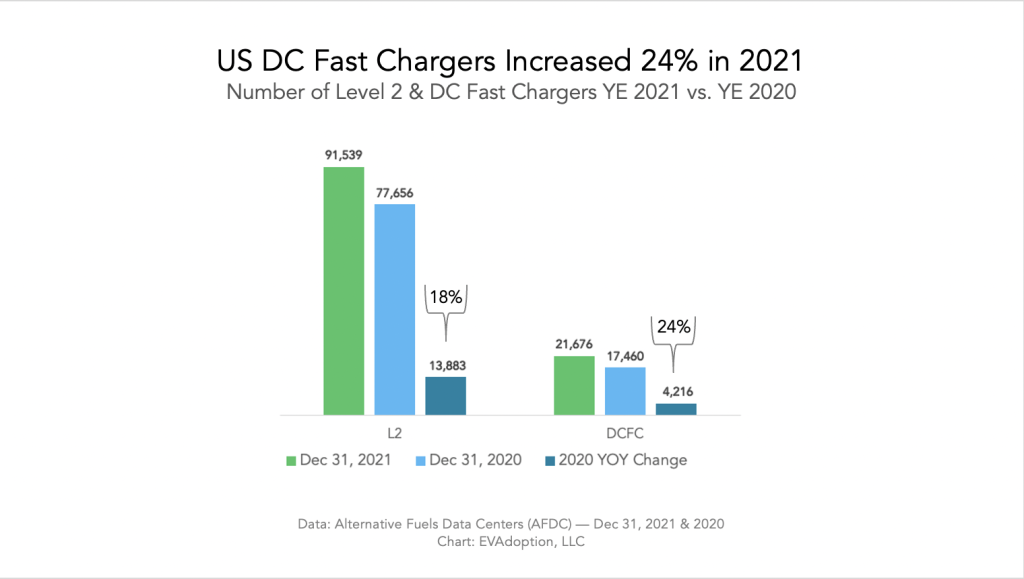 Indeed, while the total number of Level 2 ports reached over 91,000 at the end of 2021, the mean of 2.7 ports per location is well below the average of 4.1 for DC fast chargers. However, if the domineering Tesla Supercharger DC fast chargers are not included in the total, the average drops to 2 chargers per location. Furthermore, although DC growth slowed in 2021, we expect about a 20% year-over-year increase in 2022 for a total of nearly 26,000 from 21,676 at the end of 2021. 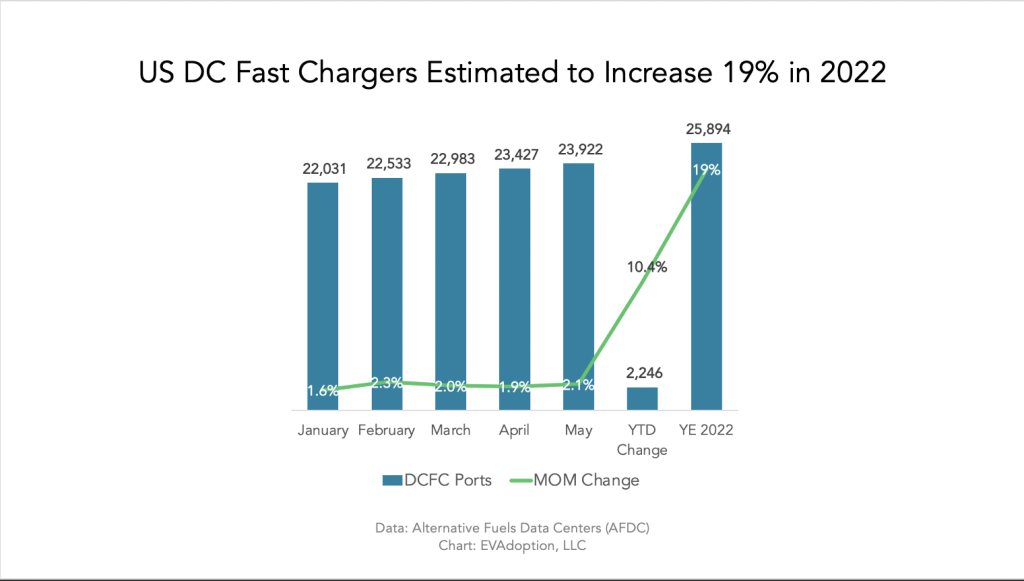 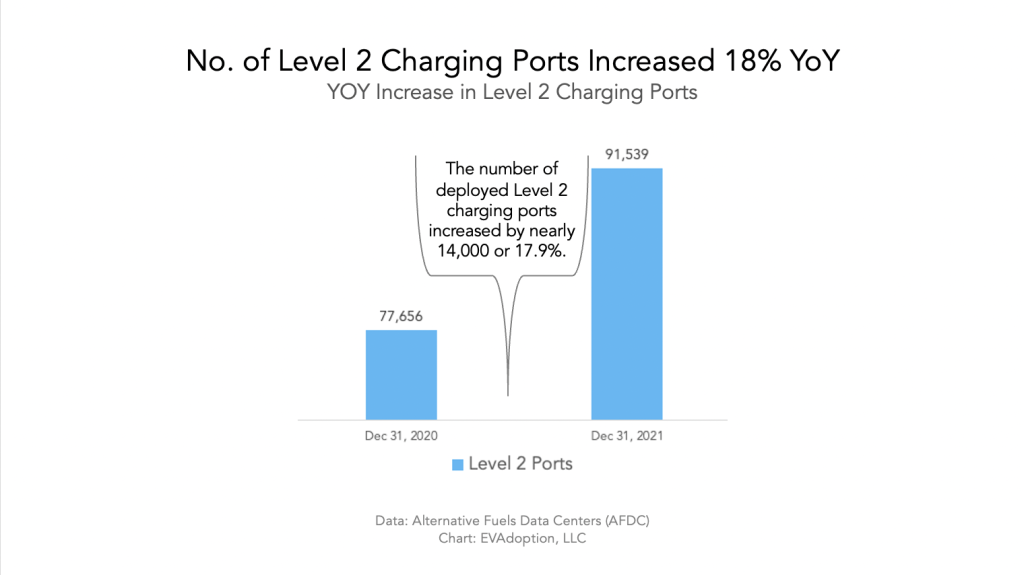 Level 2 chargers are thus understandably described as the realm’s workhorse because they are critical to enabling people to execute some of their most common and crucial activities, such as commuting to work or school, and performing everyday chores such as shopping. 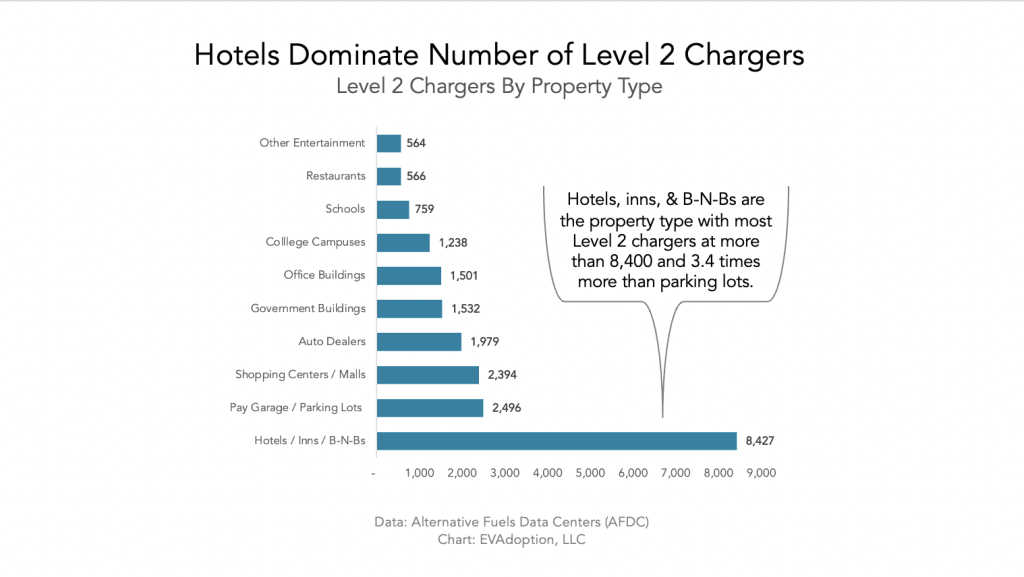 Most of the time, EV charging habits aren’t decided by how fast a driver can charge, but by how seamlessly the task fits with one’s routines.

A distributed refueling infrastructure, heavy on Level 2 chargers, affordably and conveniently places chargers anywhere and everywhere we’re going to be. It’s an Everywhere Approach where EV Parking means EV Charging; if we’re not driving, we can be charging.

If you are interested in learning more about Terra Energy Services by ACDI, please visit our page or contact a Terra representative today.